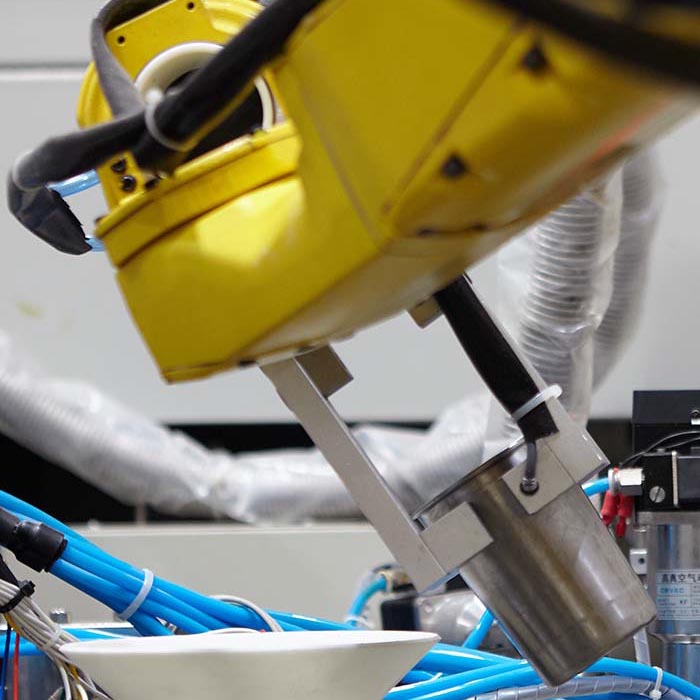 Injection MoldingHow to Mold Metal Like Plastic The Science of Metal Injection Molding The Liquidmetal alloy is formulated to frustrate crystallization that typically occurs as metals solidify. This eliminates grain boundaries to create an amorphous structure that maximizes strength and elasticity. ATOMIC STRUCTURE Liquidmetal maintains a liquid-like atomic structure in a solid state. Common alloys […]

Modulus of Elasticity – Stretching the Limits 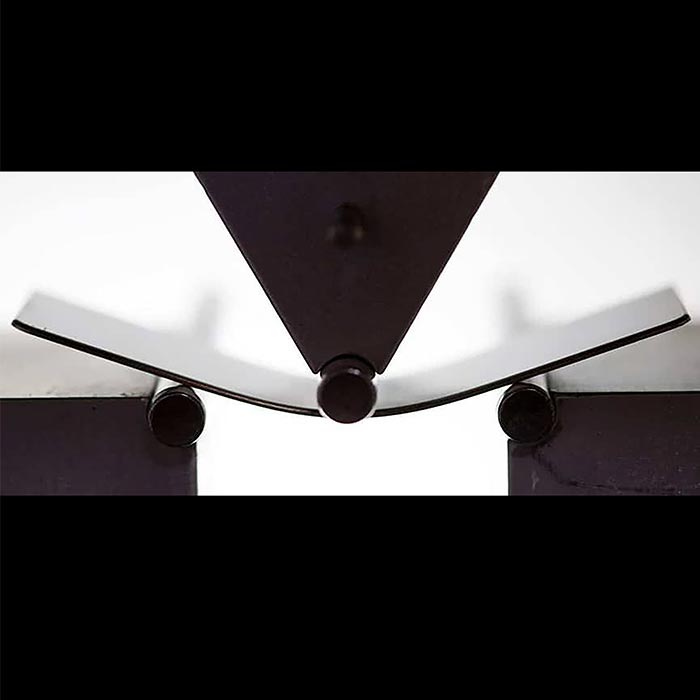 Modulus of Elasticity – Stretching the Limits Liquidmetal’s Modulus of Elasticity Advantage Liquidmetal has an incredibly low modulus of elasticity as well as a zero hysteresis allowing for the design freedom of plastic molding with the strength and precision of CNC metal parts. A deflected custom spring returns to it’s original position when the load is […] 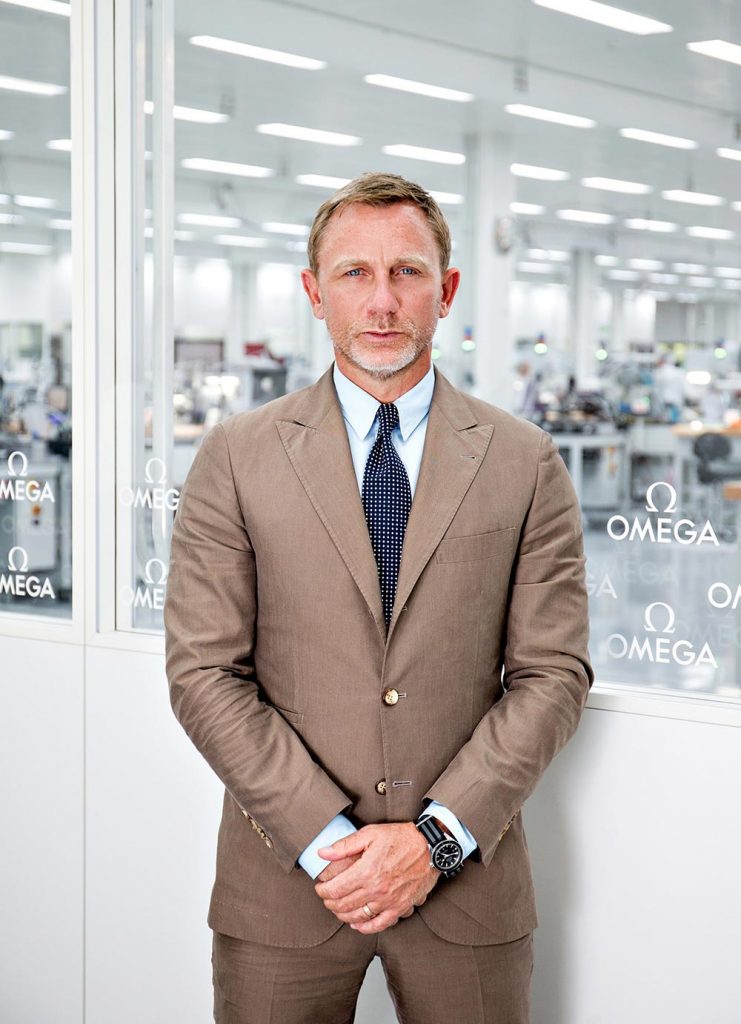 Liquidmetal Allon Featured in OMEGA Watch Worn by Daniel Craig in SPECTRE The OMEGA Seamaster 300 “SPECTRE” Limited Edition will be worn by Daniel Craig in his upcoming role as James Bond in the 24th installment of the film series, SPECTRE. “The watch features a bi-directional, rotating diving bezel, made from black, polished ceramic, combined […]

Corrosion Properties Liquidmetal alloy has high resistance to corrosion for a number of reasons. Firstly, crystal defects, such as grain boundaries and dislocations, can act like galvanic cells to initiate localized corrosion – Liquidmetal does not have any such defects. Secondly, the elements we use in Liquidmetal form mechanically stable oxides which act as a […]

As a global leader in amorphous metals and bulk metallic glass, Liquidmetal is continuing to work with companies across a spectrum of industries to develop solutions for challenging metal parts. We have maintained all tooling and manufacturing capabilities to support new and existing projects. We are also available to host web-based training for small or large groups. Contact us!